A Detailed Look At The MLB 2020 Expanded Playoffs 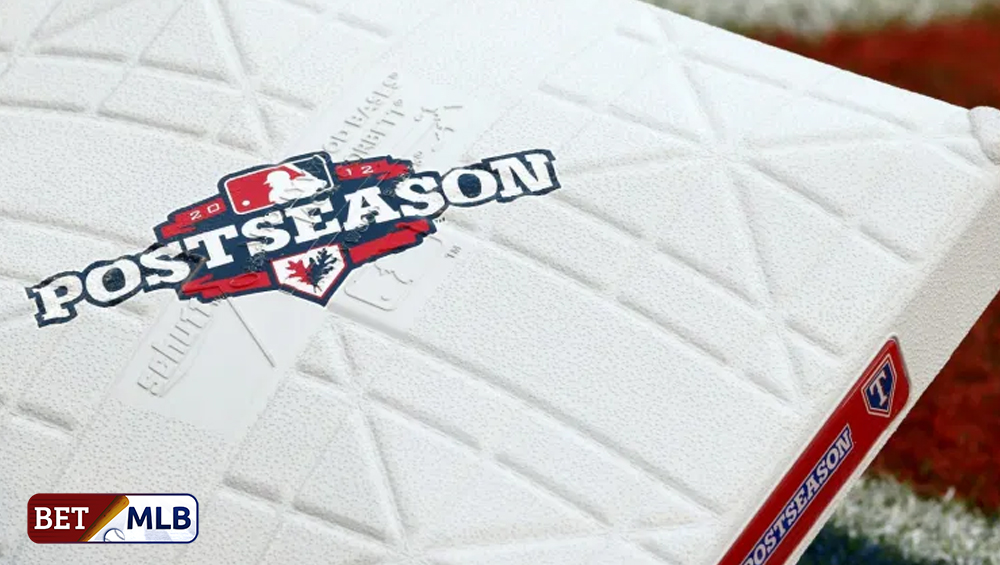 Rising to the occasion, the Major League Baseball devised a new playoff format for the 2020 season. The league came up with a round of eight best-of-three series to start the postseason, which is completely different from the previous years’ format in terms of wild-card games and qualifications.

Tony Clark, the head of the players’ union, approved the league’s new format. Citing its benefits to the players and the industry itself, Clark said:

“The opportunity to add playoff games in this already-abbreviated season makes sense for fans, the league and players…I hope it will result in highly competitive pennant races as well as exciting additional playoff games to the benefit of the industry and all involved heading into next year.”

Here’s what to expect for the postseason:

Sixteen out of 30 teams qualify for the playoffs. This is the first season where more than half of the original teams will qualify. From 2012 to 2019, only 10 teams made it to the playoffs.

The first- and second-place teams from the East, Central, and West conferences in both leagues make it to the playoffs. Additionally, the two teams with the next-best records in each division will be relegated to the wild cards.

In the event that there’s a tie, tiebreakers will not be played through play-in games. The first tiebreaker, if applicable, would be a head-to-head record. The next game follows the intradivisional record. If the competing teams are still tied, the third tiebreaker would be based on the teams’ records in their final 20 division games.

For nearly a decade, from 2012 to 2019, the MLB hosted a one-game knockout round between the two best teams in each league that failed to win their divisions. This year, it will be different. Instead of hosting two elimination games prior to the division series, the MLB hosts eight to 16 games. 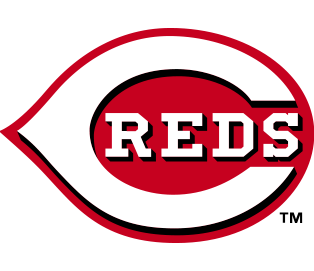 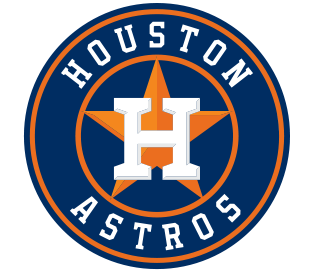 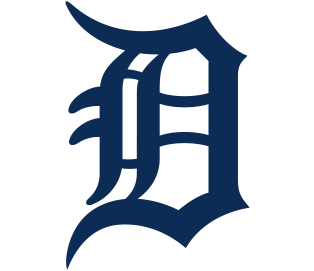 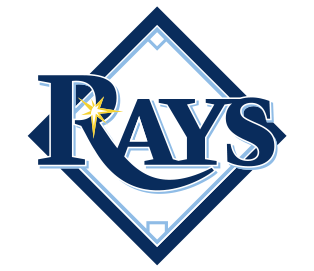