Cleveland To Drop Indians Nickname After A Century 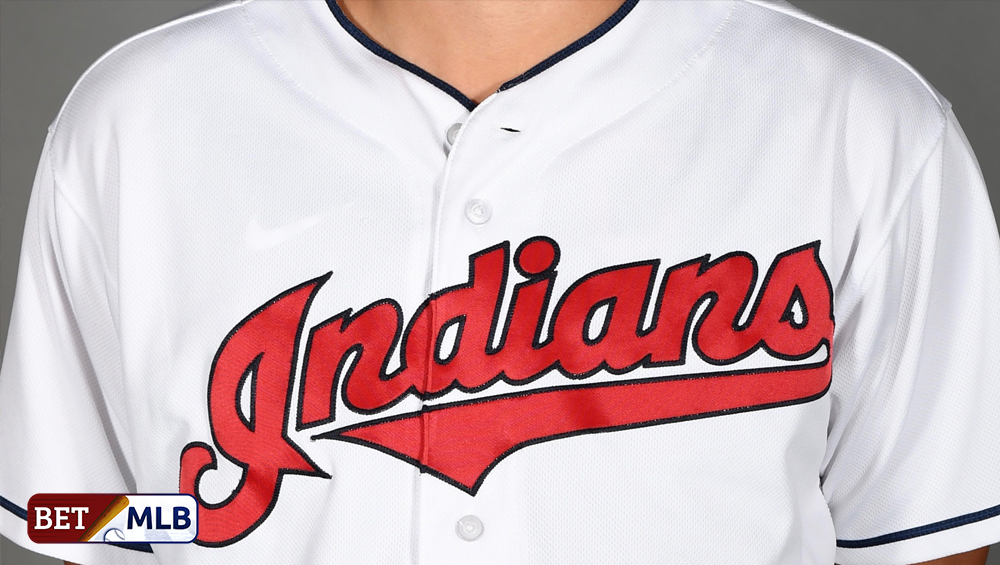 Cultural appropriation has been the topic of cancel culture and debates in the past years. And just recently, it entered the world of baseball through sports protests. The public is urging teams to move away from logos, symbols, and names that are deemed insensitive to indigenous peoples.

The Cleveland Indians of the MLB is the latest team to change their nickname, which was used for more than 100 years, to show respect to indigenous peoples. The plan to change the team name was announced by Cleveland when the “Chief Wahoo” logo was replaced.

Earlier this year, the team stated that they were committed to hearing feedback and advice from the community and appropriate stakeholders to determine the best path forward with regard to the team name. This December, before the year ends and after careful deliberation, Cleveland then finally announced that they will be dropping the word ‘Indians’ from their team name.

“We’ll be the Indians in 2021 and then after that, it’s a difficult and complex process to identify a new name and do all the things you do around activating that name…We are going to work at as quick a pace as we can while doing it right,” team owner Paul Dolan told The Associated Press.

Presumably, Cleveland would be called the Cleveland Baseball Team until a new nickname could be settled upon by the organization, its stakeholders, and the MLB itself next season.

Following Cleveland’s decision, let’s take a look back at the most recent and popular MLB name changes brought about by cultural appropriation and other various reasons: