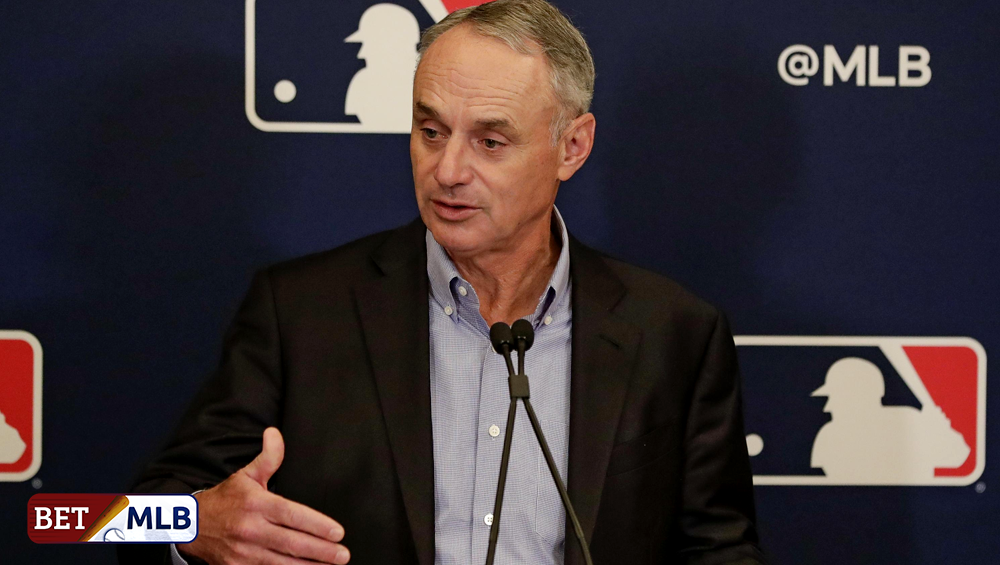 Since the COVID-19 pandemic is still wreaking havoc across the globe, the MLB needs to face the 2020 season with precaution and new strategies. To protect the league’s legacy, MLB commissioner Rob Manfred hopes to keep this year’s expanded postseason and new extra-inning beyond 2020.

According to Manfred, the league’s 30 teams have a combined $3 billion operating losses due to the pandemic. This decline caused all 898 regular-season games to be played in empty arenas without fans. Based on the situation, new expansions would ultimately allow the league to recover financially.

The expansion of active rosters from 26 to 28 players was imposed during the league’s hiatus in March and resumption in the summer. The league and the union also agreed to expand the number of playoff teams from 10 to 16 when the MLB opening day was delayed from March 26 to July 23.

Manfred hinted in a recent interview with The Associated Press that the format was a success and favored by many teams. If one can remember, Manfred also advocated the future expansion of the playoffs to 14 teams pre-pandemic.

“I like the idea of, and I’m choosing my words carefully here, an expanded playoff format. I don’t think we would do 16 like we did this year. I think we do have to be cognizant of making sure that we preserve the importance of our regular season. But I think something beyond the 10 that we were at would be a good change,” Manfred said, referring to the format.

As for the extra-inning, another rule that the league and MLBPA debated this year, Manfred mentioned that the players favor the new format when it was imposed this year. The average time of a nine-inning game increased from 3:05:35 last year to 3 hours, 7 minutes, and 46 seconds this year.

“I think the players like it. I think it’s really good from a safety and health perspective that keeps us from putting players in situations where they’re out there too long or in positions they’re not used to playing, Manfred added.

Manfred’s preferences are not enough to draw conclusions. After all, the players’ union is still silent about the matter, and it’s still too early to make changes for the 2021 season.