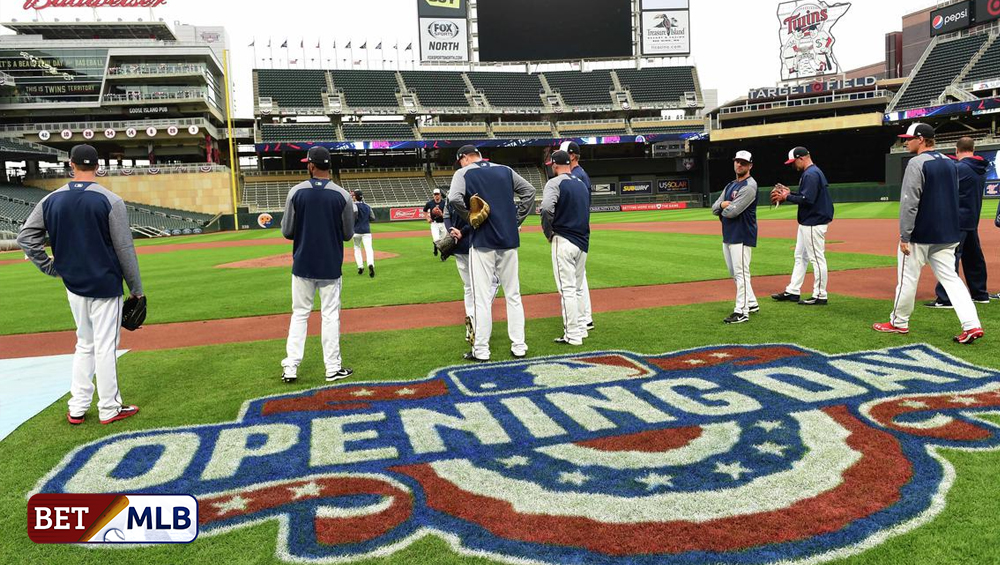 Like all other sports leagues stuck in the pandemic, the MLB will follow a different timetable and tournament structure for this year’s competitive season. However, this does not mean that traditional and Bitcoin sportsbooks will stop providing odds. The schedule for the whole year is completely different from the previous seasons as MLB commissioner Rob Manfred recently imposed a 60-game regular season as opposed to the previously proposed 114-game season.

Here are the key dates to remember as the season progresses:

For spring training 2.0, the MLBPA agreed that MLB teams can host summer camps at their own stadiums starting next month. In the first week of July, teams are required to submit a list of 60 players who confirmed their attendance for this season. This process replaces the existence of minor league teams that provide replacement players.

If everything goes smoothly, the league officially returns on July 23 or 24. Participating teams will not follow the format originally given this season. They will only compete against divisional opponents and interleague opponents in the same region to avoid travel.

Following the lifting of transaction freeze, the trade deadline has been extended to August 31. During the regular season, teams have an extra month to decide whether they’re buying or selling in the trade market.

One of the most crucial dates for players and teams is the playoff eligibility deadline. On or before September 15, players must be signed into an organization to be eligible for its postseason roster. This rule only applies to free agents who are still in the market.

The pandemic still looms, and the future is still uncertain. So, the MLB only has its eyes on the regular season in the meantime. Important dates for the MLB Playoffs, World Series, and All-Star Game remain unannounced. However, the MLB is determined to end the season before November.