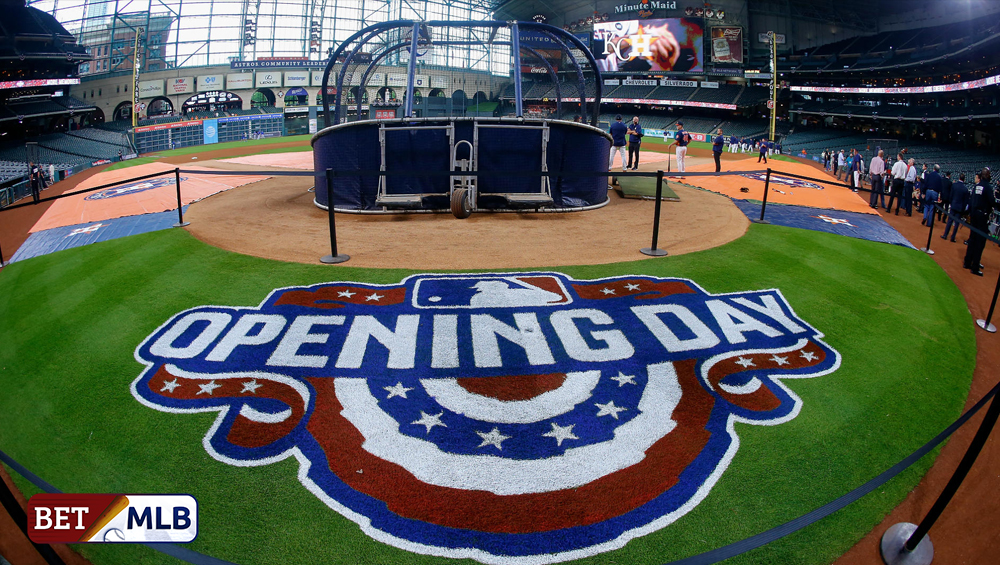 The MLB is one of the sports leagues heavily affected by the COVID-19 outbreak. Its current season is ongoing, so a total cancelation means that there would be no Bitcoin MLB betting odds and no potential winner for the year 2020. For this reason, the organization weighs its options to come to an agreement. So far, the plan is to extend the season into late November.

The agreement to salvage the majority of the 162-game season is driven by critical economic issues. The season has to push through if we’re talking about numbers. With that, the players have to play as close to a full regular-season schedule as possible. It requires at least 100 games. If the World Series is scheduled in November, then the organization needs to schedule the regular-season matches through October and include a weekly doubleheader.

November is the last resort for the league and Bitcoin MLB betting markets to open. The MLB actually hopes to officially start the season around June 1 and through July, just picking up the season where it left off. However, the organization anticipates the go-ahead of the Center for Disease Control and Prevention.

What It Means To The Teams

The suggested schedule will impact all teams, but it can be an advantage or disadvantage to some. For one, players like Los Angeles Dodgers All-Star outfielder Mookie Betts, Cincinnati Reds starting pitcher Trevor Bauer, and New York Mets starting pitcher Marcus Stroman can still achieve free agency after the 2020 season. As a result, it provides teams time to consider players on long-term contracts. Both the teams and their organizations have to reach an agreement on whether players would still be credited a full year or a partial year in the 2020 season.

Regardless of the MLB’s final decision regarding the schedule, all organizations have vowed to pay players on 40-man rosters a sum of $150 million in April as part of their salary. The average amount is $125,000 per player—based on a sliding scale with players’ contracts. All players will receive their salary on April 15. If the season resumes this year, they would be paid on a pro-rated schedule based on the total number of games played.