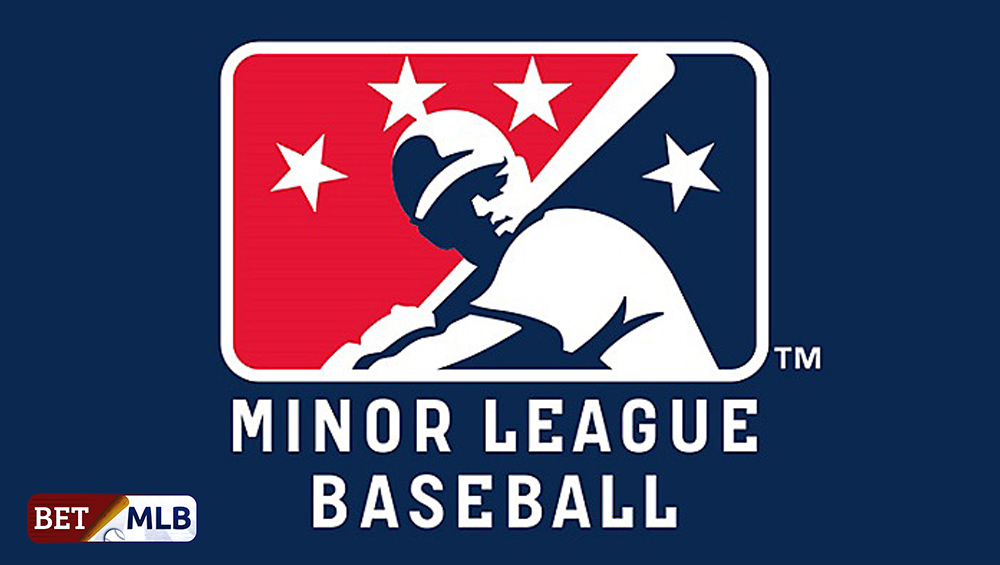 The Major League Baseball takes over the Minor League Baseball (MiLB). As part of the acquisition process, the league plans to control the prospect pipeline, address issues with travel and ballpark concerns, and cut the number of affiliates from 162 to 120.

Inviting 120 affiliates is one major concern the league is trying to address today. The MLB reportedly decided to lower the number of affiliates to improve scouting and analytics. It’s definitely a cost-cutting move as MLB clubs pay these players’ payroll.

For structuring the new number of affiliates, each of the 30 MLB clubs will have one Triple-A, Double-A, High Single-A, and Low Single-A minor affiliate—a total of four each. All 30 clubs have sent invites to fill out this structure, except the Colorado Rockies Low-A affiliate.

Some invited affiliates shared their gratitude on social media, thanking the MLB and their main MLB clubs for choosing them. However, others were saddened by the league’s decision. In a now-deleted tweet, the Clinton Lumberjacks, who had been affiliated with the Miami Marlins, said they weren’t notified personally of the club’s decision. Another example is the Tri-City Cats, formerly with the NY-Penn League, who tweeted that although they are no longer part of the system, they will continue to provide professional baseball to the Capital Region.