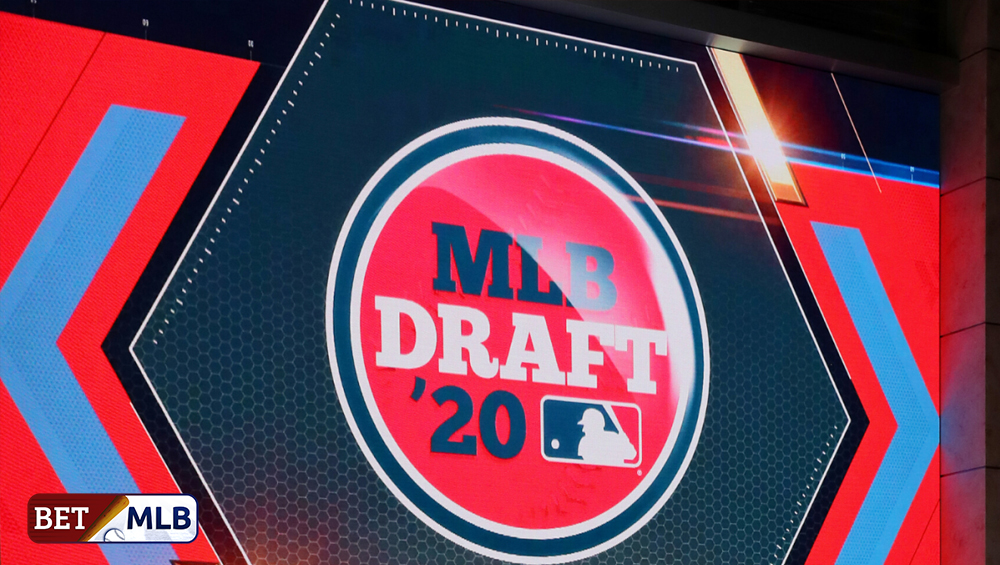 The MLB adjusted its 2020 schedule due to the COVID-19 pandemic. As a result, next year’s schedule also bears changes. The league announced that the 2021 MLB Draft will be moved from June to July in Atlanta during the MLB All-Star Game festivities.

According to a memo sent by the MLB to participating clubs, the draft is set to take place from July 11 to 13 next year. The league expects the 2021 draft to be between 20 and 30 rounds. This year’s draft only contained 5 rounds due to the COVID-19 pandemic, breaking the usual 40-round setup from the previous drafts. On the bright side, the 2020 draft strengthened the relationship between the MLB and NCAA. MLB Commissioner Robert Manfred wholeheartedly adjusted the draft schedule this year to promote the NCAA.

The new schedule and number of rounds for the 2021 draft are actually favorable to teams. The draft coinciding with the All-Star Games and kickstarting the Futures Game and College World Series would allow the MLB to own the marketing and promotional rights to all young baseball stars. Aspiring young players usually appear when the league prepares for the Midsummer Classic. The number of drafts, meanwhile, would allow clubs to customize their draft approaches and prepare for early pro development.

Moreover, the MLB can take advantage of the gap between the conclusion of the amateur seasons and the 2021 draft. The league could create more programming to help clubs make their selections, such as high school and college baseball showcases, in-house games, and regional leagues.

The signing deadline for players for next year is on August 1. The league hasn’t released the draft order yet, but the commissioner is expected to refer to the NFL-NFLPA March agreement.