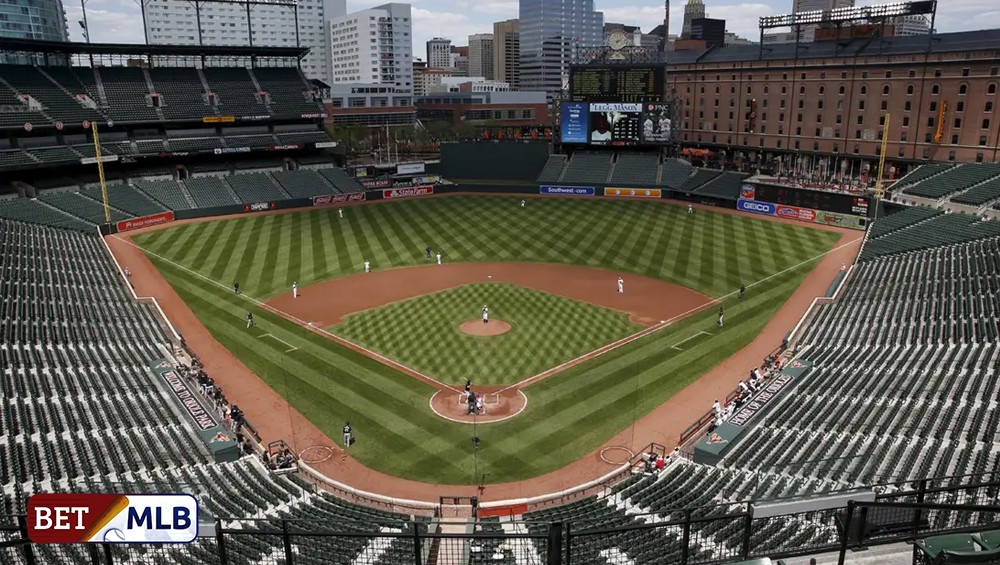 Last week, the MLB started considering the possibility of a bubble environment for its 2020 postseason games to further prevent the spread of COVID-19 among staff, players, and guests. Now, the plans are on their way. According to sources, the league sought out help from the NHL about the pros and cons of holding a bubble-type environment.

The NHL imposed the format upon return to play, as per the advice of the league’s respective health officials. All NHL Games from the Eastern and Western Conferences are now held in Toronto and Edmonton, the two hub cities in Canada. So far, the bubble-type environment has proven to be effective in preventing virus outbreak within the NHL. The same goes for the NBA and its bubble environment in Orlando, Florida.

If one can remember, NFL Commissioner Rob Manfred opposed the suggested format before due to its probable negative effects on the players and the duration of the tournament.

“The numbers of people involved and the numbers of people to support the number of players was much, much larger in our sport. The duration would’ve been much longer, and the longer you go, the more people you have, the less likely it is that you can make the bubble work,” Manfred said in an MLB Network interview.

However, things have changed. The MLB reportedly encountered team-wide outbreaks, broken curfews, and logistic problems during the regular season, so it’s high time for the higher-ups to change the current protocols.

Both the MLB office and team owners don’t want to extend the season beyond October, as the virus may be more difficult to contain in winter. The MLB plans to head to the playoffs directly while the regular season is on to expedite the tournament. However, the league may once again amend this schedule in the postseason bubble. Frequent testing and team-wide quarantine inside the bubble may require some extra time.

For the locations and logistics, the 16-team postseason could take place in two geographic areas with two sites each to prevent frequent travel and mass gatherings. It’s up to teams and league owners if they will allow guests, but one thing’s for sure: face coverings are required.