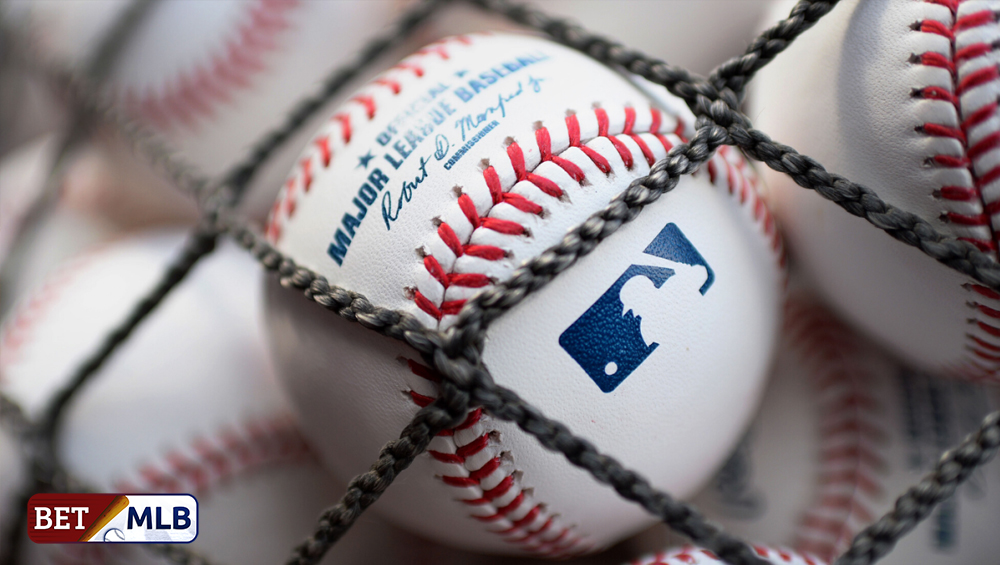 Unlike the NBA, the MLB did not establish a bubble environment for its return to play. The baseball league instead trusted the effectiveness of their health and safety protocols, as well as the cooperation of players and staff. However, it looks like these measures aren’t enough. The MLB currently faces logistical challenges as over a hundred staff and players tested positive for COVID-19.

The COVID-19 outbreak within the St. Louis Cardinals and Miami Marlins disrupted the regular-season MLB schedule. Quarantine measures and strict testing procedures had to be taken again. A similar scenario could happen in the playoffs if the league refuses to take action as soon as possible.

After the outbreak, the MLB admitted that its current system against COVID-19 is struggling to protect all participating players, coaches, and staffers. For this reason, the league decided to hold preliminary discussions about holding its postseason in a bubble-type environment and play format.

Since the season already began, a fully contained bubble environment similar to the NBA setup at the Disney World Resort in Orlando, Florida would be impossible to replicate. But a multicity format similar to the NHL’s hub cities in Toronto and Edmonton is possible. With the same format, the MLB needs at least three hubs to complete its wild-card round with 16 playoff teams before shifting to a two-hub format.

According to Jeff Passan, an MLB columnist, the bubble-type format presented by the MLB would look like this: