MLB Faces Scheduling And Negotiation Issues Ahead Of 2021 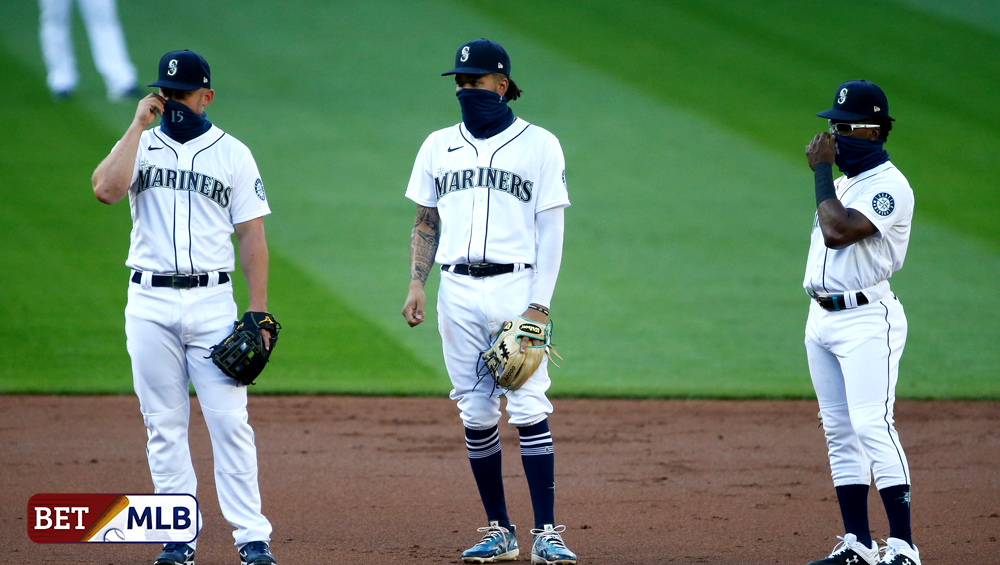 The MLB hosted a successful World Series last season despite the threats of the COVID-19 pandemic. Fans and players are now hoping for a peaceful, safe, and successful 2021 season. However, it’s probably not going to be as smooth as it should be. The MLB is currently facing problems involving the spring training schedule, a shortened season, and player negotiations.

Several reports confirmed that MLB officials are worried that the spring tournament will be delayed. It might ultimately impact Opening Day and the entire season schedule and the eagerly anticipated Bitcoin MLB sportsbook offerings. If that’s the case, then camps wouldn’t open until mid-March. The regular season will also not start until May, leaving room for at least 130 games.

The timetable will now depend on the COVID-19 situation next year, specifically on how quickly successful vaccines will begin global distribution. The MLB still has to wait and see, even though time is running out. In the meantime, the league still needs to sort out the following issues:

Any proposal made by the NHL and Commissioner Rob Manfred will require approval from the MLBPA. Unfortunately, Manfred and union chief Tony Clark is not on good terms. The two only agreed to a 60-game schedule last season to finally conclude the World Series.

Both parties need to negotiate again for the 2021 season. Ideally, players want a full 162-game season and 100% of their salaries, even without fans in the stands. Manfred has yet to respond to this request.

The next season’s action will begin with the delayed spring training on February 27, according to Mark Feinsand of MLB.com. The 2021 regular season will officially begin on Thursday, April 1, with all 30 teams featured on Opening Day.

Interleague Play throughout the season will then feature the AL East vs. NL East, AL Central vs. NL Central, and AL West vs. NL West. With a delayed spring training, the MLB must strictly follow the timeline and avoid game postponements.