MLB’s Key Storylines For The Return Of The Summer Camp 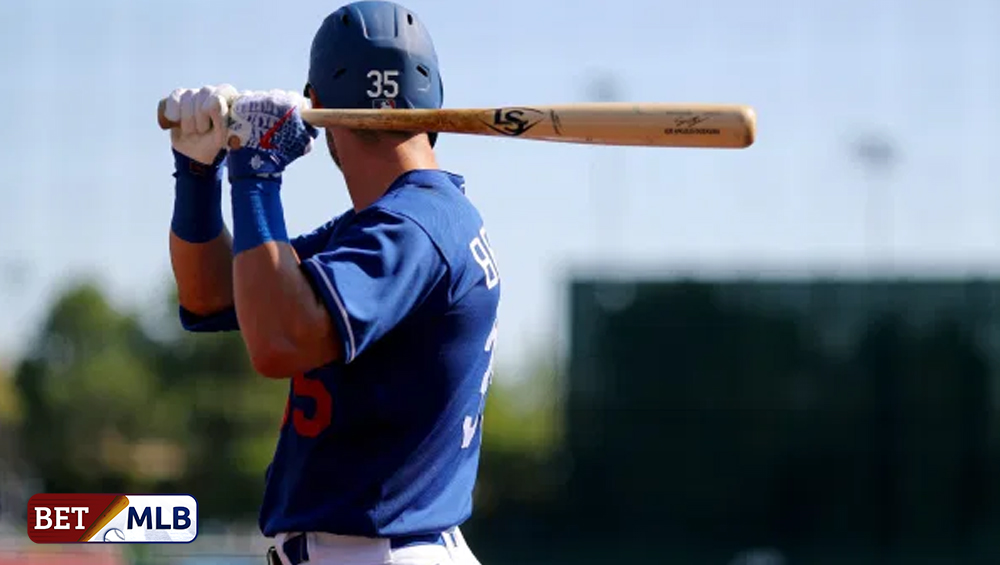 The COVID-19 pandemic halted the Spring Training and postponed the Opening Day of the MLB. But the league got everything under control and is set to return soon with new MLB 2020 season key dates to take note of. As such, teams are preparing for the Summer Camp to begin. Here are the key storylines for the return of the season.

Blue Jays and Red Sox are expecting good performances from star player Nate Pearson and new player Alex Verdugo, respectively. Pearson consistently topped 100 mph in most of his Spring Training performances, while Verdugo was praised for his stability at Spring Training.

Rays and Orioles still have a lot of roster decisions to make, especially now that some key members of the team won’t return for the season. The Yankees, meanwhile, celebrates the acquisition of Gerrit Cole under a nine-year, $324 million contract.

The Indians, Twins, and Royals will have to fill in some roles left by their former players. For the Tigers, pitching players Casey Mize, Tarik Skubal, Matt Manning, and Alex Faedo are gaining attention. White Sox, the third-best team in AL Central, are still figuring out adjustments for their new players.

In the AL West, Angels, Athletics, and Mariners are getting their rosters and roles ready. Shohei Ohtani and Griffin Canning are expected to join the Angels, while Kyle Seager, Mallex Smit, Jesús Luzardo, and A.J. Puk are set to impress the Mariners and Athletics. Rangers and Astros, meanwhile, have high hopes for the newly-recovered Justin Verlander and promising offensive player Nick Solak.

Braves and Mets are watching Marcell Ozuna and Yoenis Céspedes’ every move in the training camp. Ozuna replaced Josh Donaldson’s role in Braves, while Céspedes’ will be used by Mets as a designated hitter.

The Nationals, Marlins, and Phillies are rounding out their rotation. The Marlins are still looking for their Opening Day third baseman, while the Phillies are deciding whether or not they will sign J.T. Realmuto to a contract extension.

The Brewers are entering the season with eight starting pitchers for five spots, while the Cardinals are left with Tyler O’Neill and Lane Thomas as the frontrunners for the open spot in left field. Pirates, Cubs, and Reds, in other news, are still adjusting with their new managers and general managers.

In the NL West, D-backs are still looking for players who will join the rotation with Madison Bumgarner, Robbie Ray, Luke Weaver, and Zac Gallen. Giants are preparing for the arrival of Joey Bart, while Padres are expanding their rosters for two pitching prospects MacKenzie Gore and Luis Patiño.

Dodgers’ Mookie Betts, the second MVP in the outfield, is set to fight for another division title. The Rockies, meanwhile, will soon pick the best player who can handle second base. 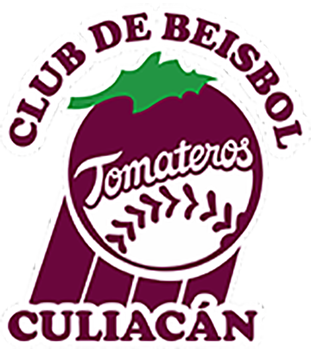 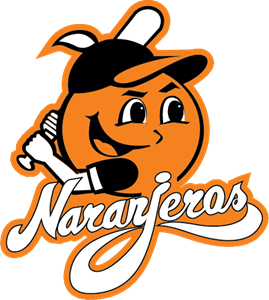