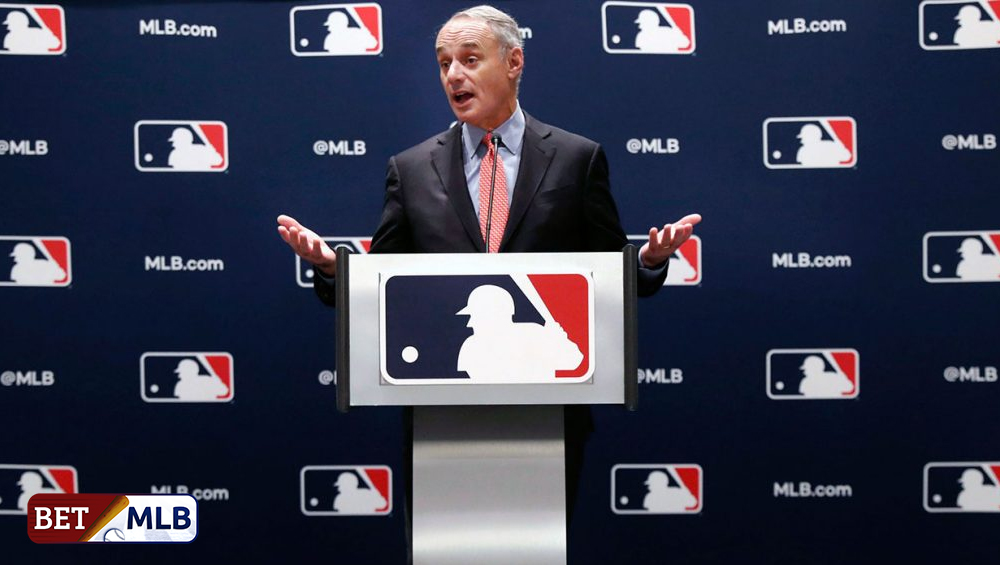 The 2020 MLB season returns tonight, July 23. Everything in the baseball arena is set, and every player and staff are complying with the league’s COVID-19 health and safety standards. But there’s one more problem the MLB and the Players Association haven’t solved yet: playoff expansion.

If one can remember, the MLB and MLBPA have been negotiating salary distribution, game schedule, and playoff expansion since the league cancelled its 2019-20 season in March. The league is set to return tonight, but the two parties, according to Jon Heyman, an insider at the MLB Network, are still making final negotiation efforts regarding player expansion.

In a Twitter post, Heyman revealed what he uncovered from his sources: “Sources: MLB and union are re-engaging on the possibility of expanded playoffs for this season. Has to be done before first pitch 25 hours from now, but there seems to be optimism. Hope was to go from 10 playoff teams to 16.”

Negotiations between players and owners forced the league to push back the Opening Day for four months. Players initially want a longer regular season, but the pandemic is still getting worse. A-60 game regular season was then put on the table by the MLB. MLBPA agreed and negotiated player salary. With this timeline of events, the expansion of the playoffs proposed by the MLB today also requires union approval. Players will only agree if their revenue shares in the current season and postseason are promising.

Both parties need to settle a deal before the first pitch, so the pressure is on for the higher-ups. The current playoff composition of the season still follows the 2012 structure. The MLB will feature 10 playoff teams with six division champions and two wild card entrants per league. With a 16-team field, the MLB can still stretch the playoff composition. They can add three more wild card teams per league and extend the playoffs to four full rounds. At press time, the league’s postseason has two wild-card games, one LDS round, one LCS round, and the World Series.

The MLB and MLBPA have very little time to settle the problem and set aside their differences. Whatever the results may be, the league needs a solid and layered agreement to conclude the 2019-20 season successfully.