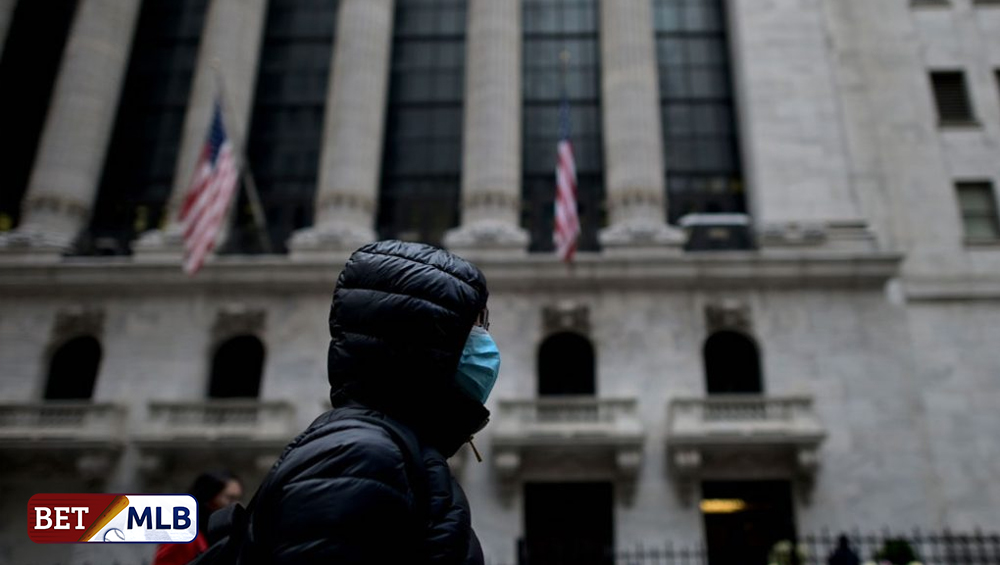 In hopes of eliminating the risk of canceling the season, the MLB is determined to finish its postseason games before the predicted second wave of COVID-19 infections hits America. Not only is this good news for followers of the sport alone, but a great opportunity for betting enthusiasts to get a glimpse of Bitcoin MLB odds once again.

Glenn Copeland, medical advisor for the Toronto Blue Jays and QuestCap, revealed that the MLB is aware of the possible repercussions of lifting lockdowns in the United States. Data scientists and health experts warned the government of a possible second wave of the COVID-19 outbreak.

In an interview, Copeland shared MLB’s struggles in coming up with a concrete plan for the season comeback: “It would be absolutely horrible to get through this season, get into the World Series, and then have two teams racked with COVID infections, cancelling everything…The story of the virus, infectious diseases and entomology is that there is usually a second wave. And the problem is that no one knows when that second wave is coming.’’

MLB previously considered extending the season into as late as December, but that idea has been declined and the league strongly hopes to conclude the World Series by the first week of November and proceed to the

MLB’s Safety Measures For The Return Of The Season

MLB laid out its plan to host a postseason amid the pandemic, which includes the proposed Arizona Plan. With or without a live audience, the league wants to host its games as soon as possible, and while the outbreak hasn’t reached its peak yet.

As there’s no vaccine to guarantee player safety, the MLB promises to follow all COVID-19 related protocols for hosting public gatherings. The league recommended that every player who enters ballparks and arenas should be tested. If possible, they plan to have on-site booths with daily nasal swab tests, regular blood tests (for people with symptoms), and rapid temperature testing. Players who show COVID-19 symptoms would be quarantined for 24 hours.

MLB’s decision was inspired by South Korea’s baseball league that’s currently hosting its 2019-20 season amid the pandemic. By following safety protocols, no player from the country has been infected yet. Still, the MLB has to convince the union and its players of the risks and opportunities before they push through with the plan.