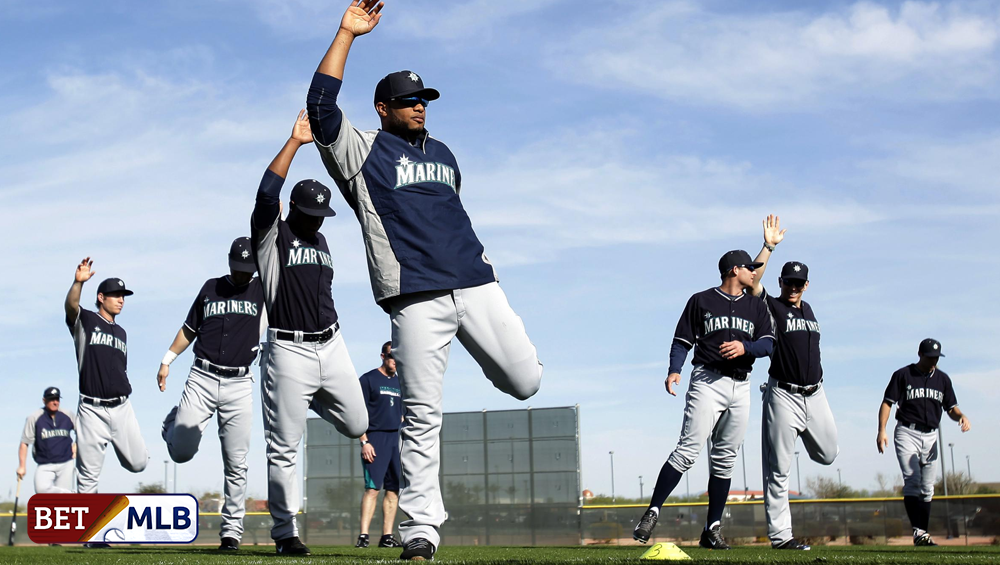 Despite the pandemic and scheduling issues, the MLB plans to open the 2021 season without repercussions. As such, the league sent a detailed memo to its 30 teams on Monday, restricting access to their facilities and limiting voluntary workouts before the start of spring training.

A copy of the memo obtained by USA TODAY Sports was published online. The league considered last year’s situation in coming up with new protocols. There were multiple outbreaks from May to August 2020 involving teams like Utah Jazz, Yankees, Reds, Philadelphia Phillies, Astros, and Angels. In June 2020 alone, several MLB players and team staff members tested positive for COVID-19.

“We have been informed that some clubs intend to increase the number of players at their Spring Training facilities in January and February prior to the commencement of spring training. As you are all aware, COVID-19 is surging in the United States, and conditions may worsen after the holiday season. We have not yet received firm guidance from our medical experts on whether it is safe to conduct organized workouts in Club facilities under current conditions, and the protocols that would be required to conduct such workouts safely,” the memo says.

It was reported that Cleveland and several major league teams planned to open their spring-training facilities this week to their players and staff for voluntary workouts, so MLB sent the memo to every team’s front office with new protocols and stricter regulations. The league threatened harsh disciplinary measures to any team and player violating the said procedures.

The memo also included the three categories of players who may access their facilities before the start of spring training:

The league will only provide transportation and housing to players who require medical care and have been approved to attend a mini-camp. Teams are not allowed to host other programs or camps prior to spring training, including programs for minor league players.