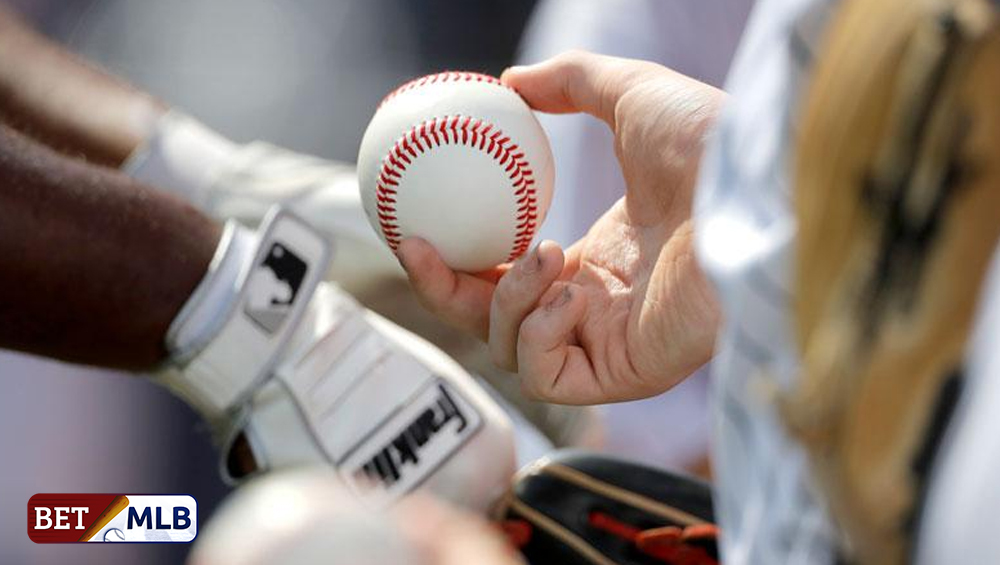 The MLB announced the creation of a new minor league for top eligible prospects leading to the summer draft. Wood-bat MLB Draft League is set to launch with five to six teams in 2021.

Morgan Sword, MLB’s executive vice president of baseball economics and operations, introduced the new venture in a press release this week. According to Sword, the new baseball tournament is a “one-of-a-kind league” that allows fans to meet top prospects and future stars in their hometowns. The creation of the league is MLB’s way to preserve and grow baseball in communities around the United States.

The league will be operated by Prep Baseball Report, a youth-focused scouting, events, and media organization, and Kerrick Jackson, a baseball coach at Southern University and a former major league scout. Jackson serves as the president of the new league.

“Hopefully, we’ll be able to create an environment and a level of play that some of the organizations will have an interest in allowing their kids to stay and play and finish out the summer…They know the level of competition will be good,” Jackson said in an interview.

The new league features five to six minor franchises that are no longer affiliated with Major League Baseball clubs. They will build a “draft league” for amateur players to support MLB’s revamping system focused on player development.

The remaining amateur option in the lineup was confirmed for the Mahoning Valley Scrappers in Ohio, the State College Spikes in Pennsylvania, the West Virginia Black Bears, and the Williamsport Crosscutters in Pennsylvania. Meanwhile, the Trenton Thunder in New Jersey advances from the Class AA Eastern League, where they served as a New York Yankees affiliate, to the draft league.