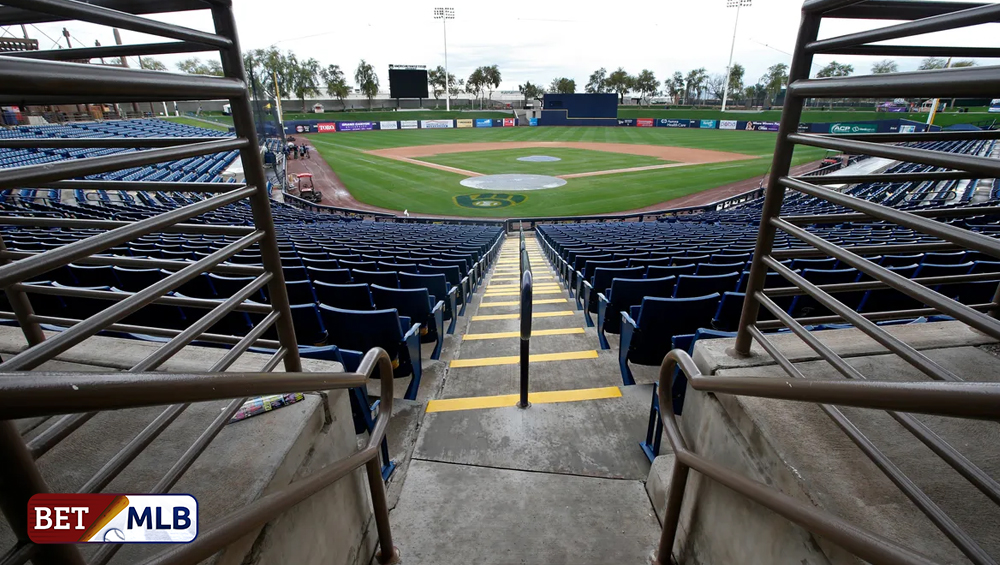 The MLB has finalized its plans for the final stages of the postseason bubble format and the World Series in Texas. The league was hesitant to enter in a bubble environment at first, but advice and positive feedback from other sports leagues inspired MLB Commissioner Robert Manfred to consider new alternatives to finish the shortened season.

“It’s a lot more workable in the postseason for us, given it would be fewer teams,” Manfred said in his recent interview regarding the postseason. He also added that attempting to use a bubble format was too complicated until the NHL reported positive results and the MLB saw a rise in cases during the Cardinals’ season.

With the bubble environment, the MLB can continue to host the first round of the postseason in the home parks of top-seeded teams to minimize travel. The league expanded the postseason lineup from 10 to 16 teams. However, after the opening round, the MLB might have to transfer to bubble locations to cater to more games.

According to sources, the MLB has selected California and Texas as its two neutral locations with ballparks. The two states offer the Dodger Stadium in Los Angeles and Petco Park in San Diego for postseason play. The pitch suggests the National League teams compete in Texas and the American League clubs to play in Southern California. If everything goes smoothly, the season will end with the World Series at the Texas Rangers’ new park in Arlington.

Team owners can select their neutral sites for the postseason, as stated on the March 26 pandemic agreement with the Major League Baseball Players Association (MLBPA). However, the league still needs approval from the MLBPA if there are new health and safety protocols for the neutral sites and fan attendance.

The league has yet to confirm the dates and final locations as talks are ongoing between the league and the MLBPA. Game 1 of the 2020 World Series is scheduled to take place on October 23. Game 7, if necessary, would occur on October 31 or November 1. The regular MLB 2020 season, meanwhile, is scheduled to conclude on September 27.tyou