Sources Say Over 10 MLB Umpires Plan To Skip The Season 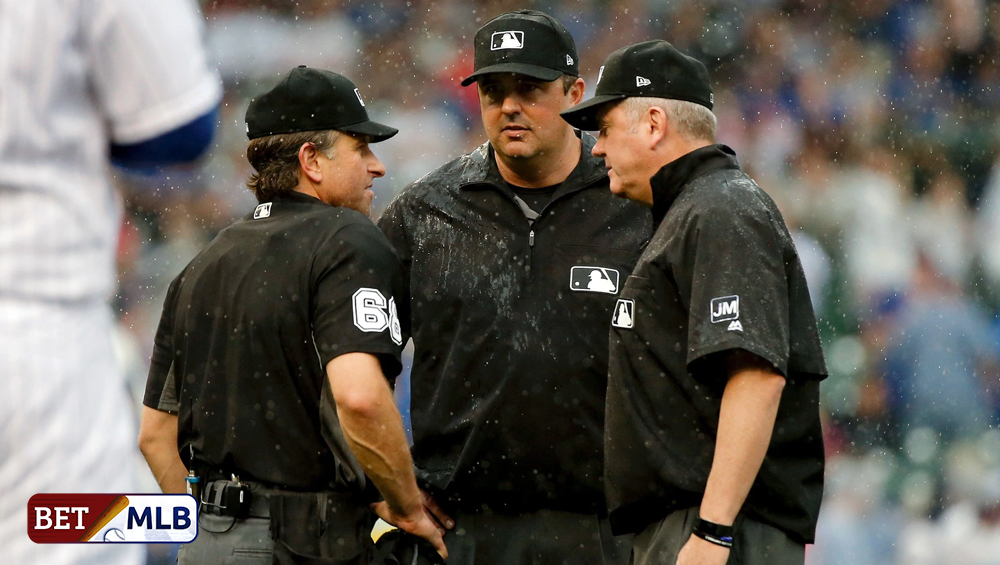 The MLB still has a lot to discuss and finalize with the Major League Baseball Players’ Union (MLBPA). While disagreements and negotiations are still on the table, about 10 MLB umpires reportedly plan to opt out of the season due to pandemic-related concerns. This takes a hit to the league as several players opted out of the 2020 season as well.

There’s no official announcement from the MLB and MLBPA yet regarding the matter, but two insiders informed The Associated Press about the umpires’ decisions. We’re expecting to hear from both organizations soon.

Currently, there are 76 full-time MLB umpires in the league. More than 20 of them are 55 or older. The oldest of them, Joe West and Gerry Davis, are both 67. Age is a huge factor in determining a person’s vulnerability towards COVID-19, so it’s not surprising that some umpires may want to skip the 2020 MLB schedule due to health concerns.

After all, the restart of the season has demanding protocols for all MLB players and staff. Despite the pandemic, participating umpires still need another set of training to prepare for the upcoming 60-game season. Umpires who will test negative for COVID-19 will work in bullpen sessions and intrasquad games constantly. The training will culminate in regional exhibition contests with six umpires in a two-team city.

Travel is necessary for umpires. Once the season begins, umpires might have to travel across the country to make the rotation and assist other teams. The league, however, can come up with a protocol where an umpiring crew can stay for a team’s entire homestand to reduce the frequency of travel.

Staff and players aren’t happy with the current situation, and there’s no one to blame but the virus. If over 10 umpires quit the season, the MLB would be forced to find a way to hold 2020 games without 15% of the league’s workforce. Alternatively, some suggest that they can seek help from lower-level umps since there are no minor league games this year.

Dodgers manager Dave Roberts mentioned the alternative, emphasizing that it would be a good opportunity: “It gives guys an opportunity…Some younger guys are going to get to be major league umpires for a season. That’ll be fun.”