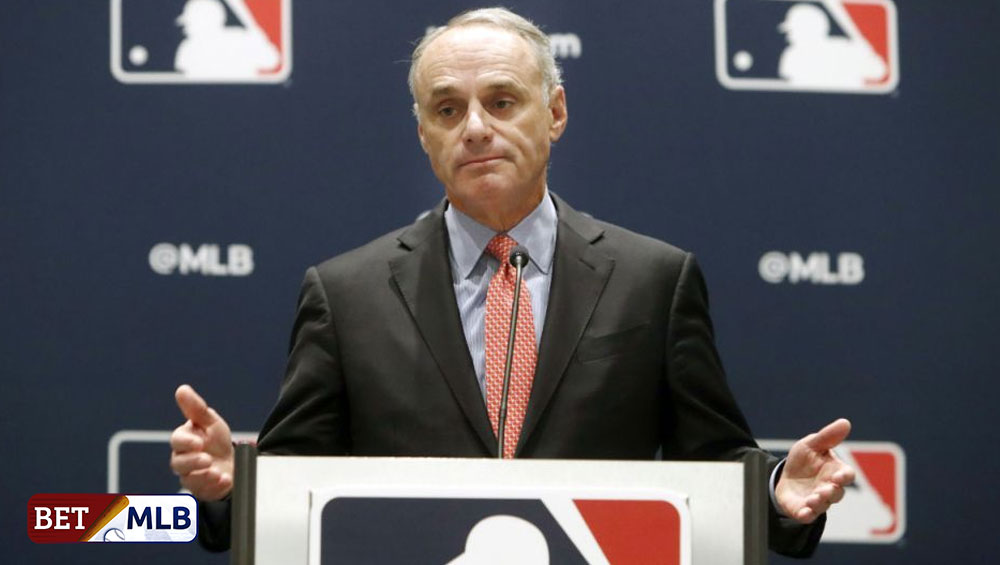 The MLB is transparent about the negative impacts of the COVID-19 pandemic on its revenue and logistics. The league’s board rejected the players’ proposal for a 114-game, regular-season schedule with no additional salary cuts. However, the decision garnered mixed reviews.

Deputy Commissioner Dan Halem addressed the community to defend the MLB’s decision. “We do not have any reason to believe that a negotiated solution for an 82-game season is possible,” Halem said on Wednesday to chief union negotiator Bruce Meye.

The MLB instead wants to focus its resources on a shortened slate of approximately 50 games. Last week, owners proposed an 82-game schedule set to start in early July. Looking at the new proposed schedule also gives Bitcoin sportsbooks more MLB matches to line up, giving more hope to the sports betting side of things.

Aside from the number of games, the plan demands a sliding scale of pay cut that leaves players with minimum pay of $563,500 and 47% of their original salaries. High-paying players like Mike Trout and Gerrit Cole will have less than 22% of the $36-million salary they are set to earn this season.

Many players disagreed with the plan. Some want to receive their prorated salaries the MLB originally agreed to in a deal proposed last March 26. The prorated salaries would give them 70% pay in exchange for 114 games. A 50-game schedule, meanwhile, results in players receiving only 30% of their full salaries under the March 26 deal. The player’s union is after the March 26 deal and insisted that no additional cuts should be imposed.

Addressing the prorated salary system, Halem added on his message:

“You confirmed for us on Sunday that players are unified in their view that they will not accept less than 100% of their prorated salaries, and we have no choice but to accept that representation…Nonetheless, the commissioner is committed to playing baseball in 2020. He has started discussions with ownership about staging a shorter season without fans.”

Despite the disagreements, both sides proposed expanding the playoffs season from 10 teams to 14. The player’s union is even willing to impose the expansion until 2021. At press time, no decision has been made yet, and the MLB is still willing to negotiate the deal.