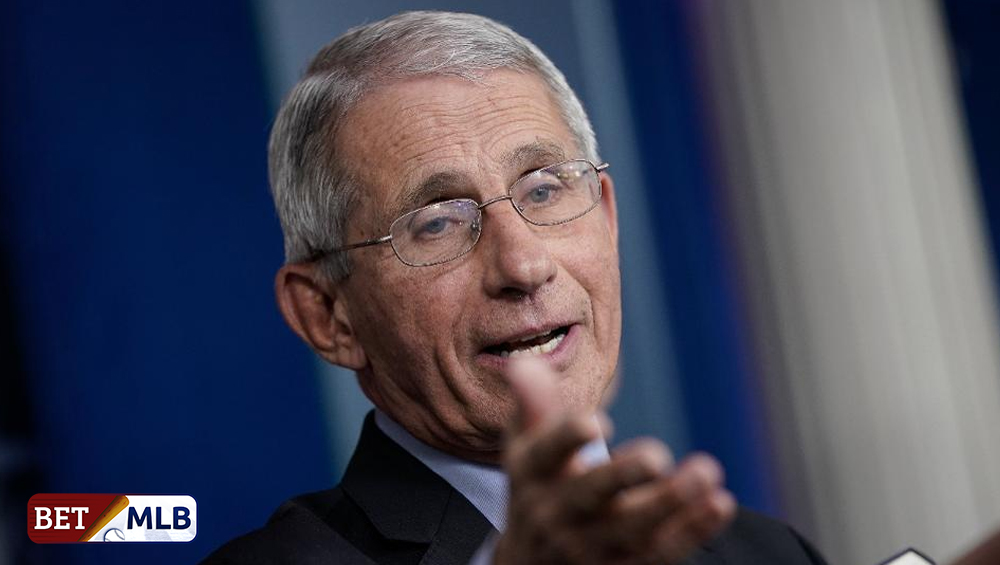 It seems like the MLB is getting ambitious with its return-to-play plans, so Dr. Anthony Fauci, the U.S. top infectious disease expert, and White House coronavirus task force member reminded the league to time the return of the games carefully and strategically.

In an interview with the Los Angeles Times earlier this week, Dr. Anthony Fauci warned the MLB of the potential dangers of holding games ‘deep into fall’. The season is to be avoided as much as possible. Fauci cited the activity and behavior of the virus in cold weather as the reason.

“If the question is time, I would try to keep it in the core summer months and end it not with the way we play the World Series, until the end of October when it’s cold. I would avoid that. This virus is one that keeps fooling us. Under most circumstances, but we don’t know for sure here, viruses do better when the weather starts to get colder and people start spending more time inside, as opposed to outside. The community has a greater chance of getting infected.” Fauci said.

Although Fauci and other health experts still study the behavior of COVID-19 in cold weather, the World Health Organization (WHO) admitted that as of now, there is no reason to believe that cold weather can kill the virus. Still, Fauci’s reminders are precautionary measures. Warmer areas in the United States saw a rise in the number of COVID-19 cases when some states began to reopen.

The MLB will surely keep Fauci’s warnings in mind as the league has yet to reveal its full schedule and guidelines for return to play. The potential return date and duration of the season is currently unclear, and the commissioner’s office still refuses to talk about the schedule until the Major League Baseball Players Association (MLBPA) and the league settle their dispute regarding salary distributions.

Based on previous and initial reports, the league has been insisting that the regular season should end on September 27. National TV partners also suggested not to extend the games into November. Meanwhile, the recent MLBPA proposal involves ending the regular season with 89 games in mid-October. 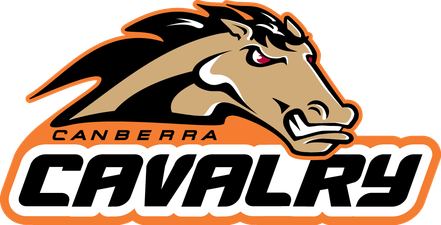 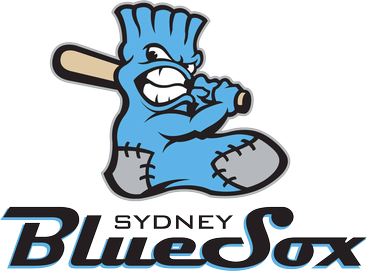